Getting Your Campaign to Go Viral

Few technological changes have been as disruptive to society like social media. Platforms like Facebook, Twitter, and the endless new startups emerging each year have reshaped the ways people organize, communicate, and build relationships. The world of work and labor, like all things, has been impacted by these tools. Using social network technology has plenty of downsides but used effectively, and ensuring user data is protected, these platforms can help win vital labor campaigns.

The Fight for $15, the campaign to secure union rights and a $15/hr wage for millions of workers, is a great example of how to effectively use social media. The effort first launched in New York in 2012 by those working in fast food. By 2015 their organizing efforts had grown into a National movement with hundreds of organizing efforts in cities across the US. This award-winning campaign used social media to amplify their organizing efforts, using Facebook to reach out to and organize prospective supporters and Twitter to amplify their message. Today, largely due to their efforts, there is a national policy conversation on a $15/hr minimum wage. What are some lessons that your Union can apply to your organizing efforts?

The Fight for $15 has been successful in part because it's been able to use social media, along with other technology tools like those offered by Unionly. They used these tools to supplement and amplify their organizing tactics. By doing so they were able to build support for workers and their allies, not only supporting their members but also shaping the discussion on National and State policy. 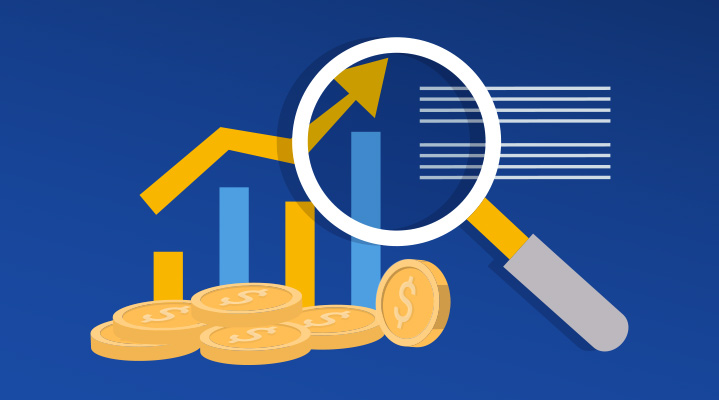 How to Avoid PayPal's Price Increase

As you may have been notified, PayPal announced that it will raise its processing fees for U.S. merchants, starting on August 2, 2021. Once this goes into effect, PayPal will be the most expensive option for U.S. merchants. In the event you'd like to avoid the upcoming price hike and work with a Union friendly company dedicated to helping you succeed, Unionly is the answer. 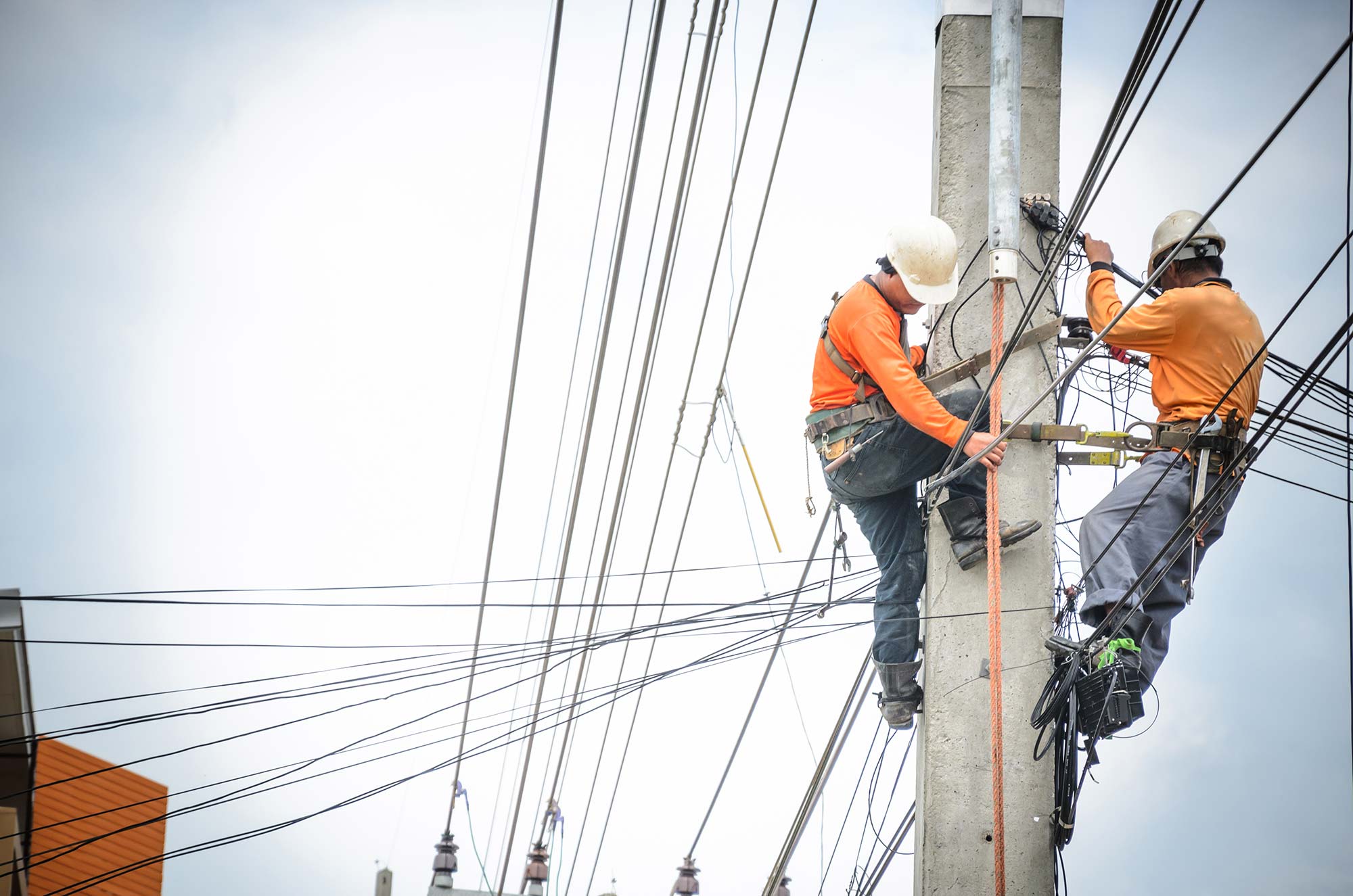 Digital Tools that Ensure Success in an Age of Social Distancing

Covid-19 has changed forever how people interact at work. And although many union trades have returned to onsite work many of the social interactions normal in the workplace are prohibited. Once covid-19 fades employers are likely to try and keep many of the restrictions in place.

Today virtually every American adult owns a cellphone and 80% own a smartphone. Cell phones are used for many more things than making phone calls. Cell phones are connected through Short-message-service (SMS) which allows users to easily send and receive text messages.