" 'Twas the night before Christmas & all through the shop" 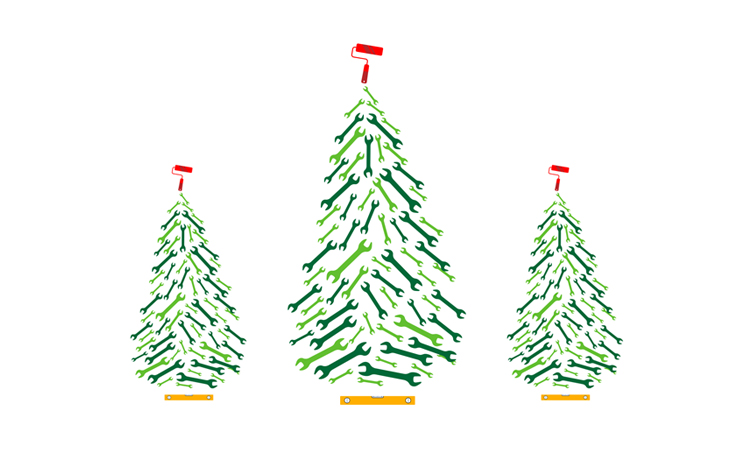 'Twas the night before Christmas and all through the shop, Not a worker was stirring, they'd all gone to stop. The stockings were hung by the chimney with care, In hopes that Saint Nicholas soon would be there.

The workers were nestled all snug in their beds, While visions of fair wages danced in their heads. And the union rep in his cap and his gown,

Had just settled down for a long winter's nap.

When out on the shop floor there arose such a clatter, I sprang from my office to see what was the matter. Away to the window I flew like a flash,

Tore open the shutters and threw up the sash.

The moon on the breast of the new-fallen snow Gave the lustre of midday to objects below. When, what to my wondering eyes should appear,

But a miniature sleigh and eight tiny reindeer.

With a little old driver, so lively and quick, I knew in a moment it must be Saint Nick. More rapid than eagles his coursers they came,

And he whistled, and shouted, and called them by name:

As dry leaves that before the wild hurricane fly, When they meet with an obstacle, mount to the sky. So up to the house-top the coursers they flew,

With the sleigh full of toys, and Saint Nicholas too.

And then, in a twinkling, I heard on the roof The prancing and pawing of each little hoof. As I drew in my head, and was turning around,

Down the chimney Saint Nicholas came with a bound.

He was dressed all in fur, from his head to his foot, And his clothes were all tarnished with ashes and soot. A bundle of unions he had flung on his back,

And he looked like a peddler just opening his pack.

His eyes -- how they twinkled! His dimples how merry! His cheeks were like roses, his nose like a cherry! His droll little mouth was drawn up like a bow, And the beard of his chin was as white as the snow.

The stump of a pipe he held tight in his teeth, And the smoke it encircled his head like a wreath. He had a broad face and a little round belly,

That shook when he laughed, like a bowlful of jelly.

He was chubby and plump, a right jolly old elf, And I laughed when I saw him, in spite of myself. A wink of his eye and a twist of his head,

Soon gave me to know I had nothing to dread.

He spoke not a word, but went straight to his work, And filled all the stockings, then turned with a jerk. And laying his finger aside of his nose,

And giving a nod, up the chimney he rose.

He sprang to his sleigh, to his team gave a whistle, And away they all flew like the down of a thistle. But I heard him exclaim, ere he drove out of sight,

"Merry Christmas to all, and to all a good-night!" 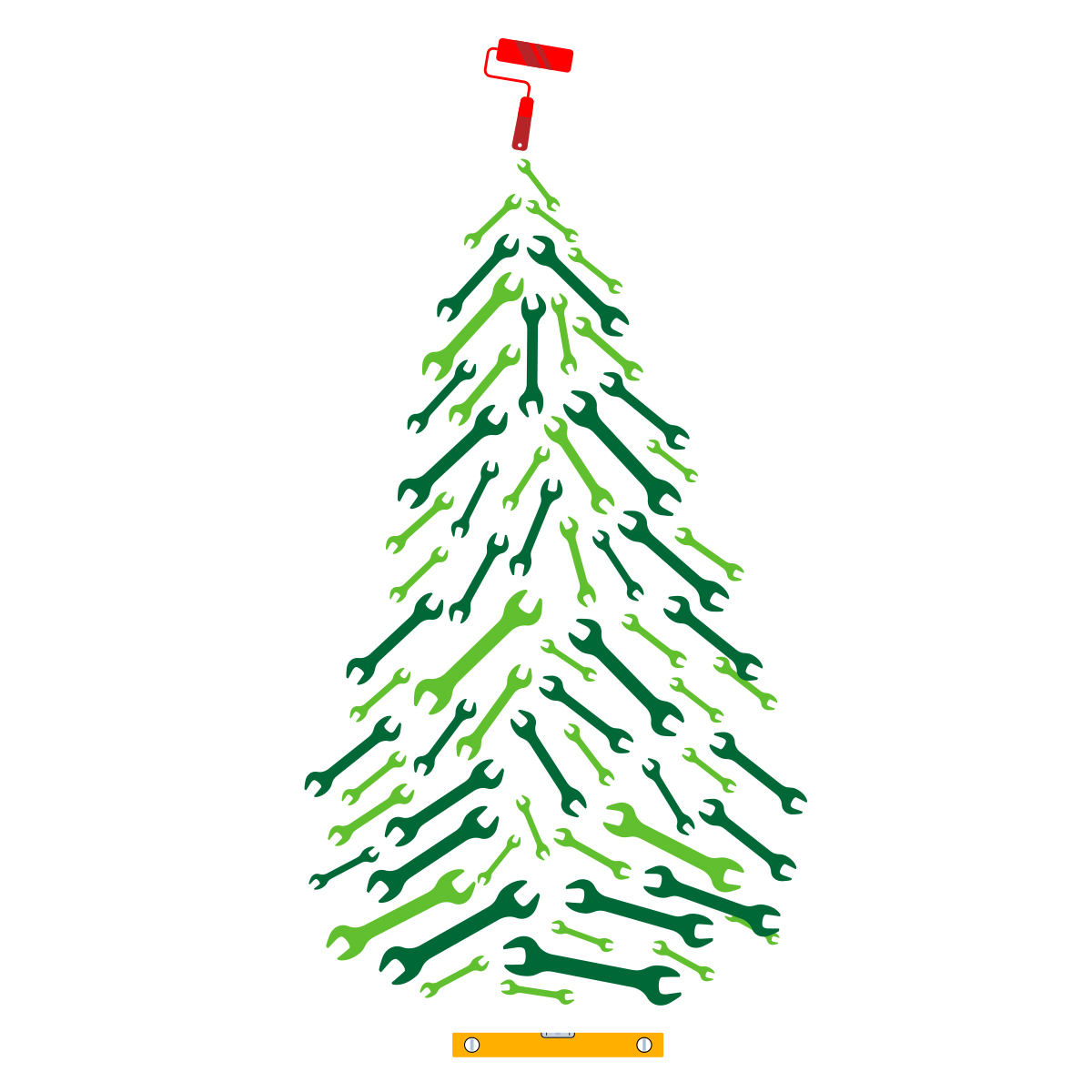 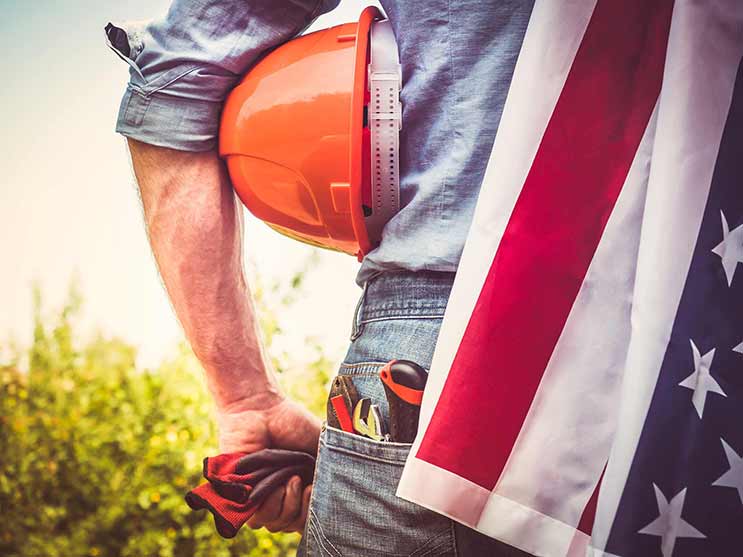 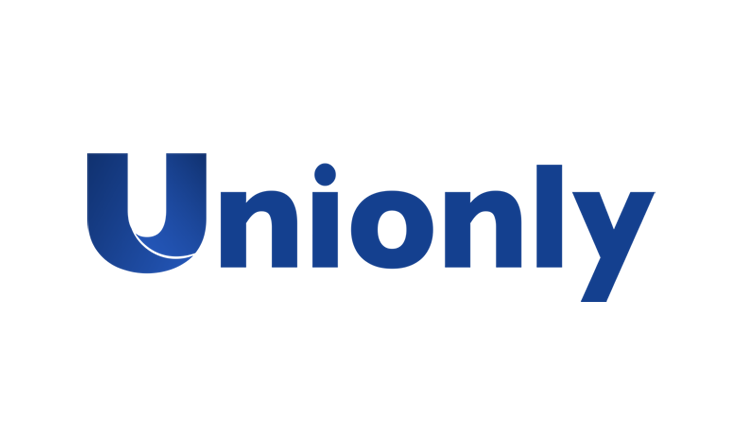 As a labor union leader, you know the importance of providing your members with the best possible services and support. One area that has become increasingly important in recent years is the ability to make and receive payments online. In today's digital age, it's essential for unions to have a reliable and secure way to handle financial transactions. 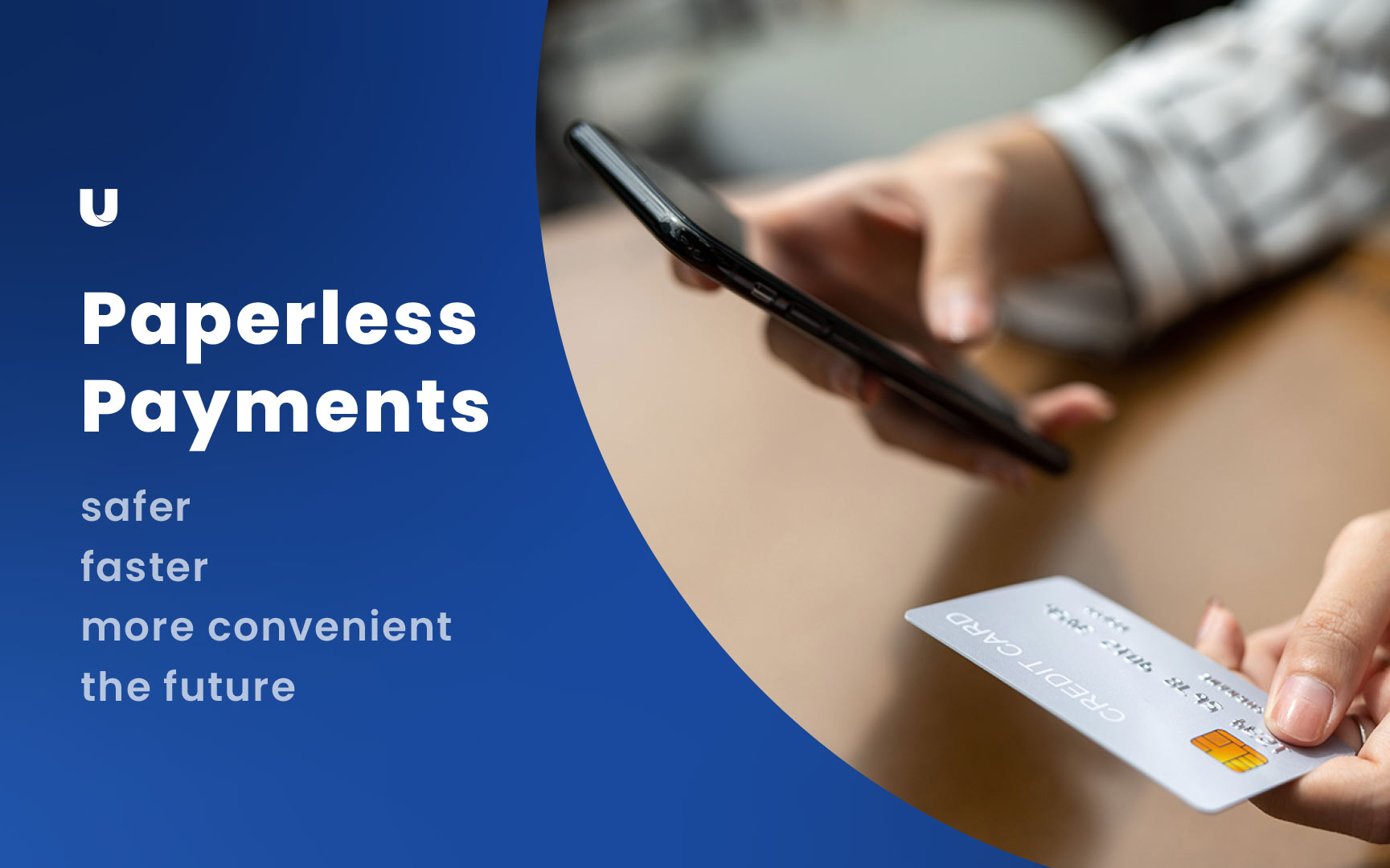 In the News Getting Prepared for Going Cashless

Getting Prepared for Going Cashless

The signs are pointing to a cashless society, and it’s coming soon. According to a 2020 survey from Travis Credit Union, 59% of Americans prefer to pay with debit or credit cards, while only 29% prefer cash. The 2021 Diary of Consumer Payment Choice reveals that cash payments represent only 19% of US transactions during 2020, which is 7% lower than the previous year. And the Federal Reserve Bank of Atlanta finds that 62% of consumers have started using at least one payment app to make purchases. 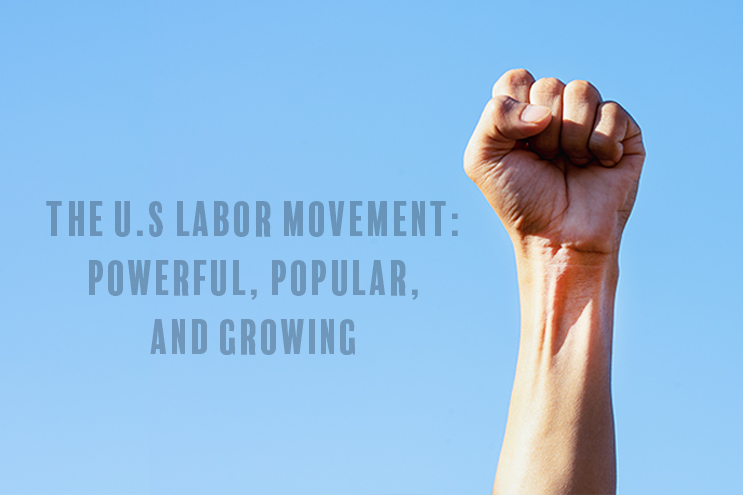 In the News Benefits for Businesses of Not Managing Union Dues

The United States has seen several labor movements over its nearly 250-year history. Labor movements grow out of a need to protect workers’ rights and make workplaces safer with reasonable working hours and better benefits. The earliest recorded U.S. strike happened in 1768 in New York when a group of tailors protested wage reductions. The labor movement in the United States is woven into the fabric of who we are as a country and everything we stand for.